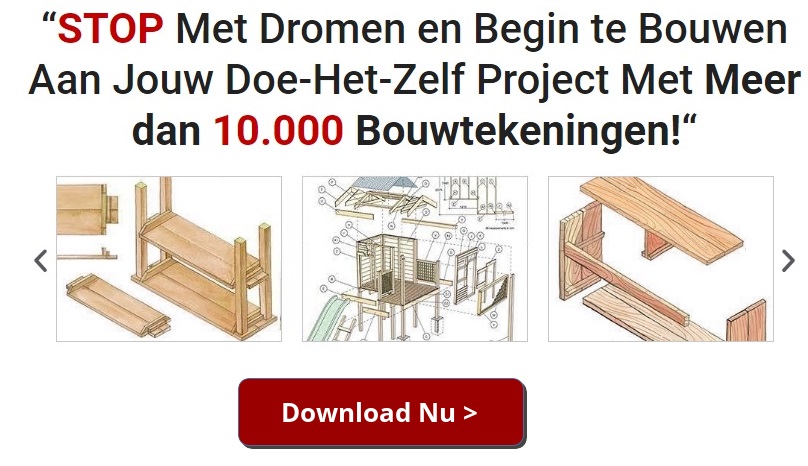 Are your eyes ready for some amazing colours? That somehow all work beautifully together? Well, then feast them on the magical Madrigal House from Disney’s Encanto. With a new skin colour for microdoll for Antonia and the most detailed printing on the minidolls, this is an amazing set! And don’t forget the new mould for the butterflies and a brand new watering can!

Hi! If you’ve just dropped by, I’m Ellie! Stick around and I’ll build for you while I review new sets. I tend to geek out about new pieces, interesting building techniques, giggle too much and just generally ramble. I’m easily distracted so I get stuff wrong which I fix up, mostly, but in the end there is always an awesome model ready for play and display. Huzzah for Lego, the building and creating tool for anybody, no matter what age you are!

And don’t forget that you can also get a cool ellieV toys t-shirt and other stuff from here!

Support this project on LEGO Ideas!

Thanks to Quinten (Nasa105) for sharing this video with us.

💰Help us continue to make videos by using our Amazon affiliate link. There’s no extra cost to you! Just click this link, search for the item you want, and check out like normal: (Thanks for your support!)

Beyond the Brick’s Boone Langston reviews the LEGO Passenger Train set 60197. Thanks to LEGO for sending us this set for review.

Includes 4 LEGO® minifigures: 2 passengers, a train conductor and a train attendant.
Features a motorized engine with 10-speed Bluetooth remote control and opening nose cone, pantograph on the roof and driver’s cabin with opening window and control panel, plus a café car with removable roof and tables, and a passenger car with removable roof, seats and tables.
Also includes a platform with 2 seats and train services map, a full circular track with 16 curved rails and 4 straight rails, plus a buildable train signal pole.
Accessory elements include 3 mugs, 3 muffins, a hot dog, croissant, messenger bag and a suitcase with LEGO® box inside.
Lift off the roof to access the passenger train cabins filled with cool details.
Operate the train with the 10-speed Bluetooth remote control.
Drive to the platform and pick up or unload passengers.
Set the rails in different ways to fit your city’s style.
This product requires batteries (not included). Please refer to the product packaging for types and quantities.
The included Bluetooth remote is not compatible with older infrared remote-controlled LEGO® train sets.
Passenger Train with cars measures over 4” (11cm) high, 27” (69cm) long and 1” (5cm) wide.
Engine section measures over 4” (11cm) high, 10” (26cm) long and 1” (5cm) wide.
Platform measures over 2” (7cm) high, 4” (11cm) wide and 2” (6cm) deep.

This video is brought to you by Clone Army Customs, a creator of custom LEGO minifigures.

This video is for AFOLS (Adult Fan Of Lego), lego collectors and Parents who watch what lego they will buy. Also this video shows what pieces this set contains, which is extremely important for Lego collectors and for the stores they sell Lego pieces separatelly, because many sets contains very rare and expensive Lego pieces.

Collection Minecraft: This is one of 57 sets in this collection (october 2019)
To collect all of Lego Minecraft you will need another 56 sets from this theme

Interestingness for collectors:
In late December 2011, the concept of a Minecraft-themed set was submitted to LEGO’s website CUUSOO. Due to the game’s large fanbase and the large LEGO fanbase, the concept received the 10,000 supporters it needed very quickly. The concept went through a long review period, and after going through all of the nescessary product tests, a set was produced, 21102 Micro World, unveiled at LEGO World Copenhagen in February 2012. The set went on sale June 1, 2012. Many units of the set were sold.

On November 2, 2013, at MineCon 2013, LEGO announced brand new minifigure-scale Minecraft sets. Fans can leave their input and ideas for the new sets on the LEGO Minecraft Facebook page.

This video is for AFOLS (Adult Fan Of Lego), lego collectors and Parents who watch what lego they will buy. Also this video shows what pieces this set contains, which is extremely important for Lego collectors and for the stores they sell Lego pieces separatelly, because many sets contains very rare and expensive Lego pieces.

Interestingness for collectors:
Celebrate the unmistakable style of Porsche with this fantastic building challenge as you create your own classic, collectible car with the LEGO® Porsche 911 (10295) model kit. Choose to build either the Turbo model with its turbocharged engine or the Targa with its iconic Targa bar and a removable roof that stores under the hood.

Build your favorite Porsche 911
Both the Turbo and the Targa model cars feature authentic Porsche 911 details like the iconic front and rear bumpers, angled headlights, printed logo and number plates. And the interior is just as impressive with working steering, gearshift, emergency brake, tilting seats and a dark-orange-and-nougat color scheme.

Beyond the Brick’s Joshua Hanlon talks with Shelly Timson and Richard Jones about their custom LEGO Fabuland Brickheadz display at Brickvention 2019 in Australia. Check out Richard’s LEGO blog:

A detailed look at Lego City 60262 Passenger Airplane with Terminal and 8 Minifigures that was sponsored by Ari and his mom for the purpose of sharing the joy of Legos with children at St Jude Hospital.

This video was produced for adult fans of Lego who looking expand their own Lego City layout.

Some of our best videos ever are coming out soon so stay tuned so you won’t miss a thing.
►Click HERE to subscribe to All NEW BRICKS

Thank You for watching and Happy Building.

Beyond the Brick’s Joshua Hanlon talks with Sybrand Bonsma about his LEGO Fabuland city display at Brick Live Birmingham 2016.

From Wikipedia: Lego Fabuland was a theme and product range of the Lego construction toy, aimed at young children. Introduced in 1979, the toys aimed to fill the gap between Duplo and the standard Lego product ranges. Aimed at both boys and girls, the range encouraged storytelling, and was the first theme to be extended into books, clothing, and a claymation TV series that aired in the UK and Canada during the 1980s as Edward and Friends. Each episode was five minutes in length.